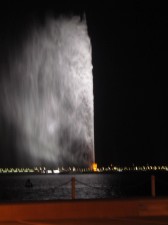 It has been a cooler day here with the tempura about 100. It is now getting hot and it will get to 125 by July and August. Many have the idea, as I did, that it is hot here year around but in realty the fall winter and spring are much like southern Calif. I also get lots of comments about the safety for a westerner here and it is not like the press reports it. The people here are very open and friendly and it is safer in Riyadh at night then in Los Angeles. I have been received great as an American here. I loaded some pictures from Jeddah at night you can see some of the great night views. 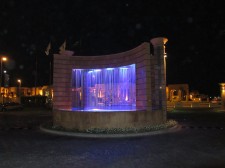 It is the week end here, their weekend is Thursday and Friday, and they take theirs more serious then most of us do for everything slows down. I will be back in the game on Saturday.  Be Safe. 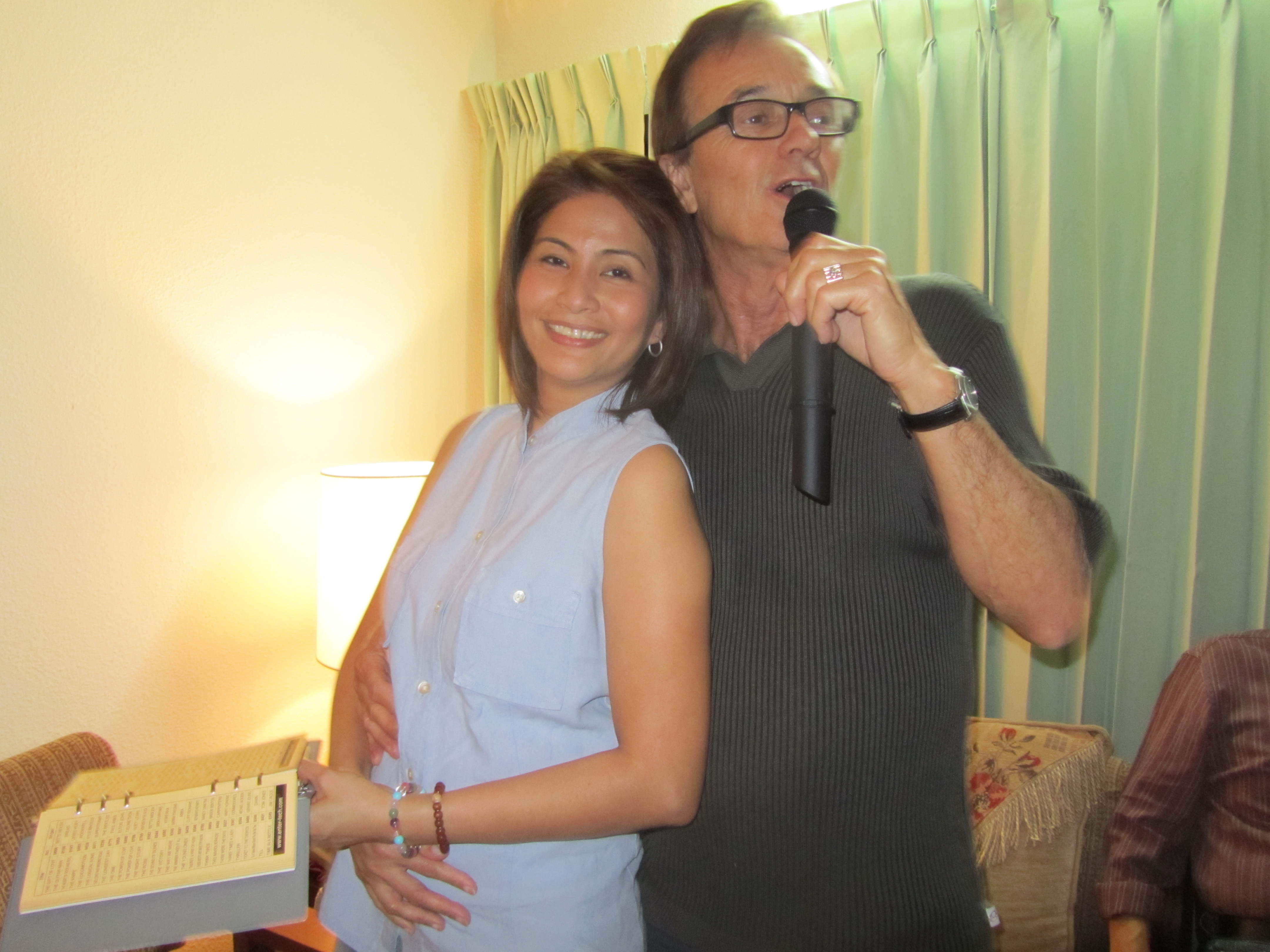 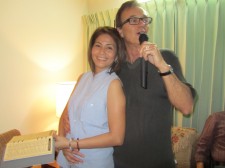 She loves my singing

It was smooth sailing at 5 AM as we left the hotel on the water and headed for the airport we made it 25 minutes. Last night there was a stunning view of the harbor and the lighted water spout that I am told is the highest in the world. Higher then Geneva’s. I was a little concerned about the domestic flights as I had heard some negative things but it turned out to be false. The airport was smooth and organized and the plane for the 1 1/2 hour flight was a Boeing 777. The flight was great, the flight attendants from the Philippines spectacular and we landed on time.  I had a person from the BinLadin group setting next to me and we had some  interesting conversation. Everyone here was a little shaken yesterday as the stock market here dropped almost 7%. People here are worried about what is next on the Yemen board and with Iran. Lots of concern. That is what I am here to deal with. Be safe, I will report in later.