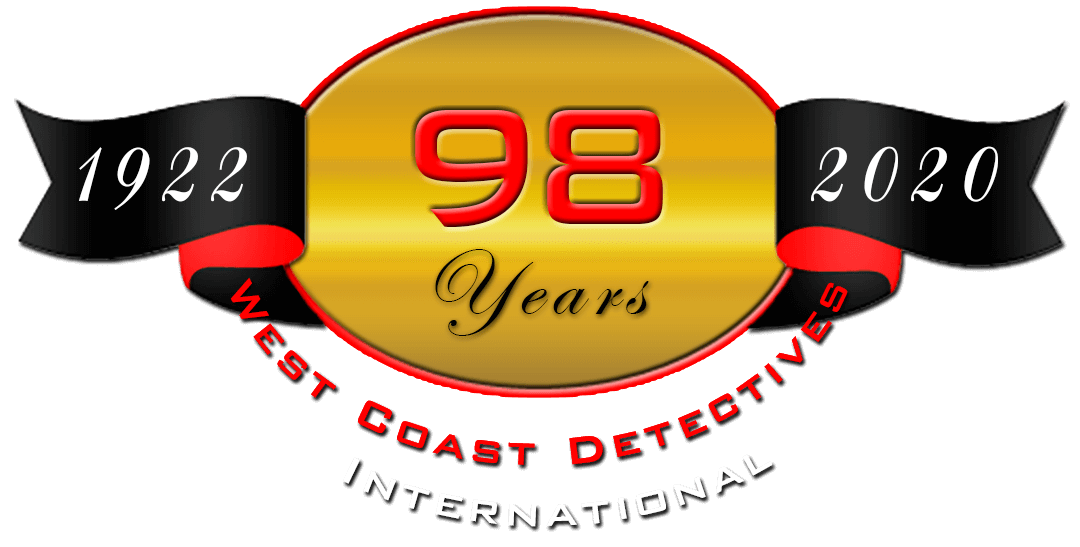 As I enter 2020 West Coast Detectives International is entering its 98th year and in just two years we will be 100 years old. I have had the privilege of leading the “Agency” for the last 43 years and there has been a lot of changes in the Investigative/Security field.

I remember when my interest started in the Private Investigative field as a young Deputy Sheriff in San Bernardino County, California. I didn’t want to spend my life as a uniform deputy and I was a little impatient to wait for the climb up the ladder of the Sheriff’s Department. After some investigation and help from friends who had left law enforcement to enter the Private area, I soon found myself as a licensed P.I. in California, a license issued in 1972 that I still hold today.

Now the journey began to build a business as Phil Little Investigations with some help from a Police Chief friend, in Buena Park, California, Dudley Gourley who was a big supporter of gathering Intelligence. He pressed me to build an intelligence unit and said you might not use the information for years but at some point, it would be valuable. That advice stayed with me.

In February of 1977 I took over West Coast Detectives and over the next few years worked on building an intelligence unit as part of our International expansion. As we spread out around the world, we worked to identity prospects from Military, Police and Intelligence services around the world to join us in the fight against terrorist and criminals. This was the time when money laundering from the drug trade and other illegal activities was growing worldwide. I was in front of the curve on the growth of international terrorism as it wasn’t until the ninety’s that American Business started being affected, as world terrorism grew from regional conflicts to a world problem.

My real exposure to terrorism grew in 1976 when I went to Israel for the first time and saw first-hand what terrorism was doing to Israel and the Middle East. I soon realized what we were hearing from our press and government was not accurately reflecting what was going on. As I continued to go back to Israel it was in 1979 that Prime Minster Begin ask us to go up to Lebanon and meet with Major Haddad the leader of South Lebanon. That meeting at the Arazim hotel in Metulla, which lead to a trip into Southern Lebanon with Major Haddad to his hometown, changed the course of my life.

I tell the story from that meeting to the next 15 years of my adventures in Israel and Southern Lebanon, in my first book “Hostile Intent”. This started my studying, research and ground activity around the world to learn all I could about terrorism and how to stop it from coming to America.

The exposure to crime, terrorism and illegal activities is still real today, but the tools to fight them have changed from my start in 1972. With the growth of the internet and the research capabilities, with all the information available, we are now in a few minutes able to find out things that when I started it would take days on the street and still not getting all the facts.

Over my career I have the privilege of joint operations with law enforcement, the FBI and many other government agencies both in the U.S. and around the word as it became clear that there was a need for more cooperation between law enforcement and the private sector. This cooperation was the only way that a growing crime problem could be met head on.

In my second book ‘Hell in a Brief Case” I used some of my real experiences, fictionalized, to share the inner workings of a Private Detective Agency and how we worked with the public sector. Since the growth of “Government Actors” in the promotion of world terrorism, not just regional conflicts, and the growth of Nuclear weapons the threat to world stability has become much higher.

I have learned over the many years of fighting crime and terrorism that we must stay vigilant even when nothing seems to be happening. The quite times is when the terrorist groups are planning and waiting for our guard to drop and then they strike. They only have to be right one time for them to bring disaster to our doorsteps.

When I started speaking on Terrorism in the early eighties, prior to the 1984 Olympic games in Los Angeles, my goal was after talking about a very negative subject to leave people with a positive view that they could do something to protect themselves. It was not hopeless as long as we Americans stand together, sometimes one at a time until we have a group raising their voice in unison.  Good always wins out over evil.

I am looking forward to our 100-year celebration as we celebrate a century of service to our worldwide group of clients.  May God bless and protect those of you who fight the good fight to keep us all safe.