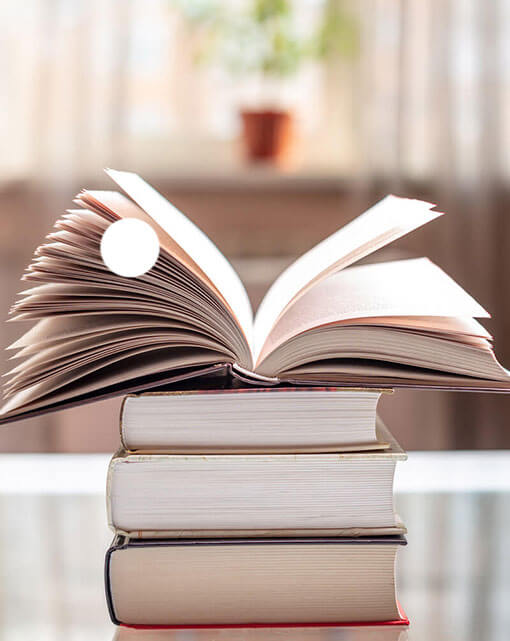 Phil Little has been a sought-after speaker on World Terrorism, Threat Management/Stalker Issues, and corporate crime. Phil has spoken at hundreds of meetings, clubs, and government groups as well as having appeared on over a hundred television shows.

Hell in a Briefcase 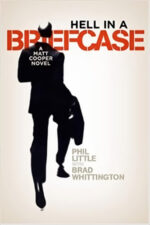 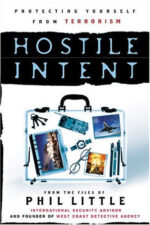 For three decades Phil Little has been behind the lines and in front of the curve on the issue of terrorism. From Lebanese terror camps in the 70’s to American airports in the months before September 11th, Phil has seen and explored the threat of terrorism up-close. Hostile Intent casts Phil’s expert eye and evangelistic heart to the global time-bomb of terrorist threats. Phil will sneak you inside Palestinian terror camps along the Israeli border, spying documents detailing long-range Islamist plans to subvert the west as well as take you to other hot beds of terrorist intrigue.
Phil Little’s message of hope will resonate with readers as he shares ways everyone can protect and empower themselves against those forces of evil and darkness that would harm our families and our nation.

Phil hosted his radio show, Crime Line, in Los Angeles and a cable T.V. show, Security Watch. He has authored three books on International Terrorism.
Phil has been featured in multiple publications in the United States, France, Germany, England, Japan, and Korea, to name a few. Phil and his P.I. life’s work have been the subject of T.V. specials in the United States, France, and Japan. 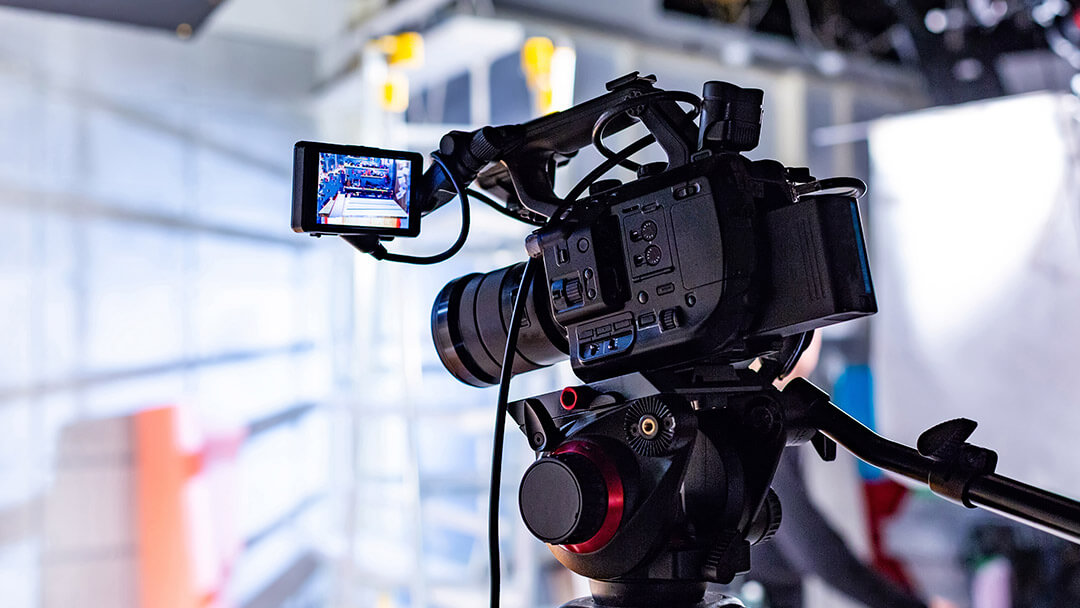