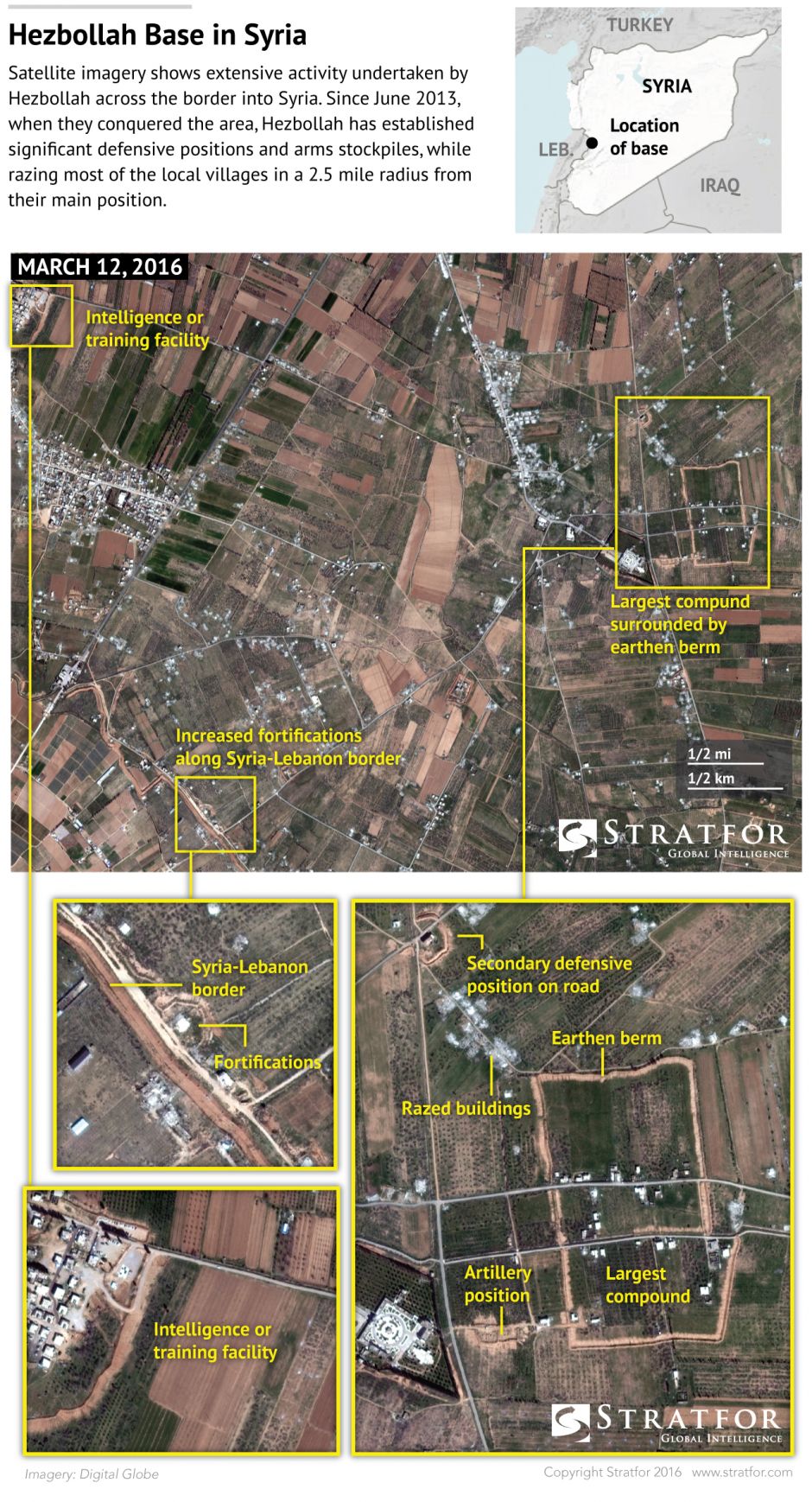 When I started building a private intelligence network in the late 70’s there were no computers, internet, cell phones or faxes. We had to deal with cable’s or couriers or the slow mail. Most of our resource came from agents recruited in the local counties and from government or law enforcement contacts we had.

Over head satellite imagery was most in government hands and in the forming stages. A lot has changed with the internet and instant communication and the growth of private information companies that are doing a great job at gathering, analyzing and dissimulating current information.

I can tell you Stratfor is at the forefront and probably the most detailed with their information on what is going on in the world. Today they have not only Humint intelligence but also the Satellite imagery which is now available. They are also effective at their analyst. I have found Stratfor to be a necessary asset for me to use along with my other resources to effective benefit our clients. You will find their link on this posting and part of my post about Hezbollah in Syria came from their work.

I know it has been said, discussed and debated trying to find out the motives of the current administration in Washington on their approach to the world. It is like we have put the country on “auto pilot” as a plane pilot might then praying for a miracle that it might land itself before it runs out of fuel. We as a country will soon run out of fuel if the pilot of this country doesn’t wake up to fact we are heading for a crash. A crash unlike any other in history.

One of the sharpest tools the Iranian’s have in its arsenal is Hezbollah. In my early days in Israel and Lebanon it was the PLO and as they faded Hezbollah was birthed and has become a major threat to not only countries in the Middle East but around the world. Hezbollah had continued to grow, establish bases and build bases as the U.S. has set on the side lines hoping the Auto Pilot works.

This imagery is from Stratfor and the assessment is also Stratfor.

“<a href=”https://www.stratfor.com/analysis/hezbollahs-shot-permanency-syria”>Hezbollah’s Shot at Permanency in Syria</a> is republished with permission of Stratfor.”

Like other foreign and domestic actors, Hezbollah has seized on the Syrian civil war to improve its position in the country and the surrounding region. Stratfor has collected information from diplomatic sources and from sources close to Hezbollah to monitor and track the establishment of Hezbollah bases in Syria. According to those reports, Hezbollah’s attempts to expand and solidify its control in Syria will only increase in the future. Now, satellite imagery adds to these predictions by enabling us to take a closer look at a Hezbollah base near the Syrian town of Qusair, where Hezbollah has built up significant defensive positions since conquering the area in June 2013.

The base near Qusair, like other anticipated defensive positions in Syria, is part of Hezbollah’s future strategy in the country. The base will play a significant role in protecting the militant group, and Lebanon as a whole, from the threats it may face if Syrian President Bashar al Assad is deposed. Alongside the base, Hezbollah has focused on securing the Lebanese border, building up a large earthen berm on the stretch of the border near Qusair. The group has also cleared the area around the base to enable it to better observe and defend the area along the Syrian side of the border. Moreover, sources report that Hezbollah has dug tunnels from the base back to Lebanon.

Along with its patron Iran, Hezbollah recognizes that Syria’s war is an opportunity to establish a strong position near the country’s border with Lebanon. According to one source close to Hezbollah, the group intends to stockpile artillery weapons, such as Katyusha rockets, mortars and howitzers, at the base near Qusair. It also plans to move some of its approximately 60 T-72 main battle tanks there. Additionally, sources said there are as many as four separate munitions factories at the base.

Sources also connect the base and other future installations to Hezbollah’s plan to maintain a permanent presence of 3,000 fighters in Syria, even after it withdraws from the fighting there. The bases could end up hosting a significant portion of the fighters. At the same time, the bases will provide a location for Iranian involvement and military presence in Syria. According to an Iranian diplomatic source, ranking officers from the Islamic Revolutionary Guard Corps (IRGC) frequently inspect the positions near Qusair, treating the base as an Iranian asset. The position could also serve as a location for interaction and training between IRGC and Hezbollah operatives.

The presence of Iranian officers suggests another reason for Hezbollah to build bases in Syria. Sources close to the group have said there are long-range missiles at Qusair. Although satellite imagery does not confirm this, the sources have referred specifically to the presence of different types of Iranian ballistic missiles, including the Shabab-1, Shahab-2 and Fateh-110. Any of these missiles could be used to strike Israel, and Hezbollah has previously been suspected of having them in its arsenal. While these missiles could prove crucial in the event of a large-scale Israeli ground offensive against Hezbollah in Lebanon, they are not beyond the reach of the Israeli air force. Israel has already struck Hezbollah arms stockpiles in Syria on several occasions, and imagery does not show underground facilities at the base capable of protecting this weaponry.

I believe the ability of Iran is much underestimated and as we continue on auto pilot they are driving down deep foundations across the Middle East. Not only are they setting up bases they are stock piling weapons, tanks, missiles and setting up munitions factories as well as fortifying their defenses.

As we track the activities it should be a warning sign to any person concerned about having a free world for all of us to enjoy.

Another sobering thought is the lack of knowledge that so many in our country have about the world and even our own country. Most leaders of not only countries but company understand to be a successful leader you need superior knowledge on what is going on around you.

As you watch some of the shows where they take to the streets and interview people about their knowledge of basic history, or lack of it, of our country it is sobering. But more alarming is talking to those who support candidates on the left who support free things for everyone and when you ask them who will pay for it they respond the government. When you check the history of countries that went from freedom to dictator it started with promising the citizens everything free. It is time we wake up.

Until next keep looking for Knowledge and be Safe.