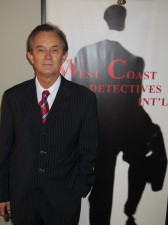 I am a creature of habit, something I tell my clients not to be. I tell them change your routine, vary the schedule but here I am every morning at Coffee Bean, another regular here is Eddie Murphy who comes in several times a week. He has some nice cars.

If we were to look at the world as a big poker game we could say the cards are been dealt, but who is the dealer. It changes from day to day but the Iranian rulers are trying to manipulate world events to take the world eye off their nuclear bomb making schedule. Also think of this, who better to benefit then Iran from driving  a wedge between Turkey and Israel. Who benefits the most? With Israel and Turkey friends the Israeli have listening posts on the border of Iran. This is of great concern to Iran rulers for they know that Israel has the latest and most advanced in listening technology and can make head way in pin pointing their sites. So Iran thinks, lets foster a radical group in Turkey to take innocent people and go to Gaza and set up a show down. They set the trap, used civilians who meant well but are ill informed, and sailed toward Gaza with the load of weapons ready to die to focus the world on Israel. You have to give them credit for developing a creative plan and executing on it. We should learn from their commitment. Ahmadinejad is like a master magician, he diverts and then pulls the curtain and there is a whole different scene the one he wants you to see. For he views the world different most of us in the world. He sees a world where he and his group controls. Want to be his slave?

This is just the beginning of the end. I am a very positive person, yes and optimist but this time i believe the die is cast and if we believe what has been prophesied then get to doing something, 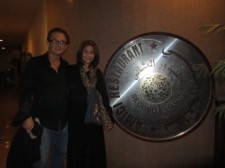 stay busy doing our job right down to the wire.   We are expanding our ground capability all over  the world so it you are or know some one who is placed in a location to gather local Intel then let me know. We also pay well for that. We have some current ground information from Iran I will update you as soon as we vet it.