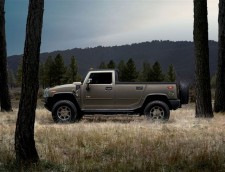 Here I am again same place, on stand by to go to Paris and Saudi Arabia. I had many developments over the weekend. Some things can not be said here but know that big things are under way.

The biggest development in years in counter terrorism happened in Saudi Arabia. At the direction of King Abdullah, May he have a long life, the Council of Senior Ulema, issued a Fatwa in a tough condemnation of terror and of the underground network that finances it. This is major. For those of you who don’t know this is the highest ruling body in the Islamic world and the signers are the guardians of the conservative Wahhabi school of Islam. (Note: Hamas who control Gaza are also Sunni)  This details out all of the acts that are covered and they left nothing out including financing it. In the Muslim world this has the force of law and it will be hard for he renegade clerics to issue rival fatwas that support terrorism.

The Saudi are drafting a counter terrorism finance law to go after those who finance it from Saudi. This process was accelerated up with the attempt on Prince Mohammed bin Nayef life at his home in Jeddah. You can expect swift action from the Saudi counter terrorism groups if their actions in the past are any indication of the future. I will keep you informed as developments happen. 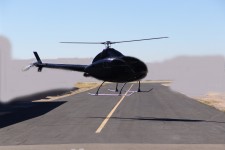 We are doing UAV demos at the Paris defense show this week as the world wide interest in UAV’S grows. Be safe. Golden Fox (aka Phil Little)