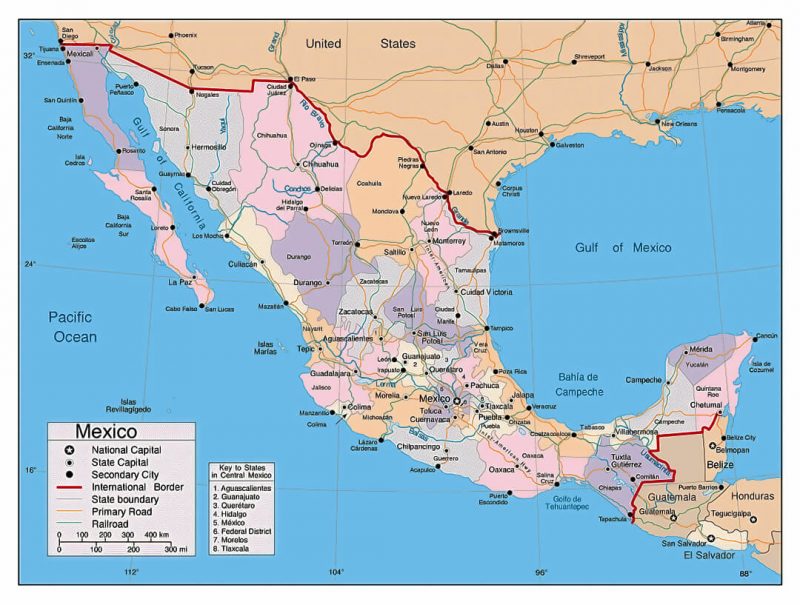 “THIS IS NOT THE MEXICO FROM THE PAST”

NAFTA HAS TURNED MEXICO INTO THE LAND OF OPPORTUNITY.

Queretaro to the East of Guadalajara is a powerhouse industrial complex. 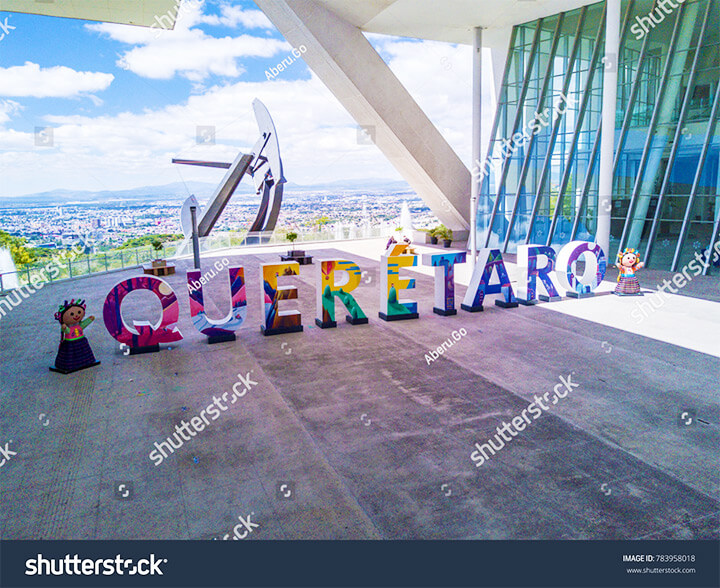 I have been working with the Military and Police in Mexico for over 40 years but over the last 10 have not been in a lot of the interior. I had never been to Queretaro and when I came here to build out our plant I was amazed and soon fell in love with the area and the people. I discovered that as I traveled around the interior seeing the 5-star bus lines going every direction every few minutes, the freeway toll roads that make the U.S. roads look old, and so much more modernization.

The security situation in Mexico has improved dramatically with Queretaro being as safe as any well policed area in the United States. All across Mexico, there are areas where the Cartels act up but usually it is cartel on cartel. The country has a vastly improved security situation. A few years ago a new Rule of Law was enacted giving more legal protection from over reach by police or Judges. Probable case stops were enacted as well as restrictutions on  what Judges can do. The wisdom is the  same as anywhere in the world: use common sense and know your surroundings.

The U.S. press does Mexico a disservice by constantly focusing on a security issue that is negative. They should send their travel person down to Mexico and move around across the country and do a report on what they find.

I have been very surprised at the Trump supporters I have met here in the business and government community’s. One business woman I met kind of sums it up. She asked me what my background was and I said Military, law enforcement and government intelligence and she said oh you must be a conservative and a Trump supporter. I said yes I am, I would like sometimes for the President to use a little different language but he has been great for our country.

She turned to the group with her and in Spanish started telling them about what the left was doing in the U.S. by trying to take away the American’s gun rights given in the Second Amendment and taking God out of the life of the country. She finished by saying “GO TRUMP!” That is a Mexican business woman talking and there are many more like her here. She told me we are praying for the believers in America to wake up and make their voices be heard.

I have been listening and watching as I interface with my Mexican associates here and in other countries around the world who are concerned about what they see happening in America. I have been surprised about their knowledge of our American way of life, Constitution, the First and Second Amendments.  More than one has told me if you lose your Second Amendment then your First Amendment will be close behind it.  They understand why the Founding Fathers put in the Second Amendment and that was to ensure an overreaching government could never make us their slaves. Hopefully we Americans will wake up and protect what we have been given and that is freedom, life, liberty and the pursuit of happiness.

The more dangerous of a threat to our Republic and freedom is not a military attack but the danger from within, from the left. Some of our most dangerous enemies from the cold war era made the statement that the only way for them to take over America was to first take away their guns. The Communist leaders of that era started training their agents to infiltrate into our society and over time foster radicals to rally against our Second Amendment. It would appear their ground work payed off.

It is hard for me to understand the mind of someone who believes that if we take away all guns and only leave the criminals with the fire power somehow we will be safer.  The problem with those on the left who believe this is that they do not understand why we have the Second Amendment. The Second Amendment was not just for us to go hunting or even protect ourselves from the bad guys but to protect us from any government or politician who might try to control us. The Second Amendment is to stop the overreaching government from making us their slaves.

I would challenge those on the left to do some research on history of countries who have gone from being free to a dictator and see what the first thing those countries did to take control of the people. THEY FIRST TOOK AWAY PRIVATE OWNERSHIP OF GUNS! Does this sound familiar? I believe we are approaching a very dangerous time in our country because the free press is not free any more, they have become the opposition and not the protector of the people but a tool of the left where dictators can spring from under the guise of protecting the people.

The radical left will use any means possible to gain control and they will break any law or go against the Constitution if needed all under the cover of a press who praises them and vilifies any opposition.

The melt down of the left and the press when the people elected a non-politician and with the following vilification of all on the right should send a warning shot across this country that we are in danger. We Americans need to wake up before the government agents are on our door step with a computer read out demanding the guns on the list and any others we might have.