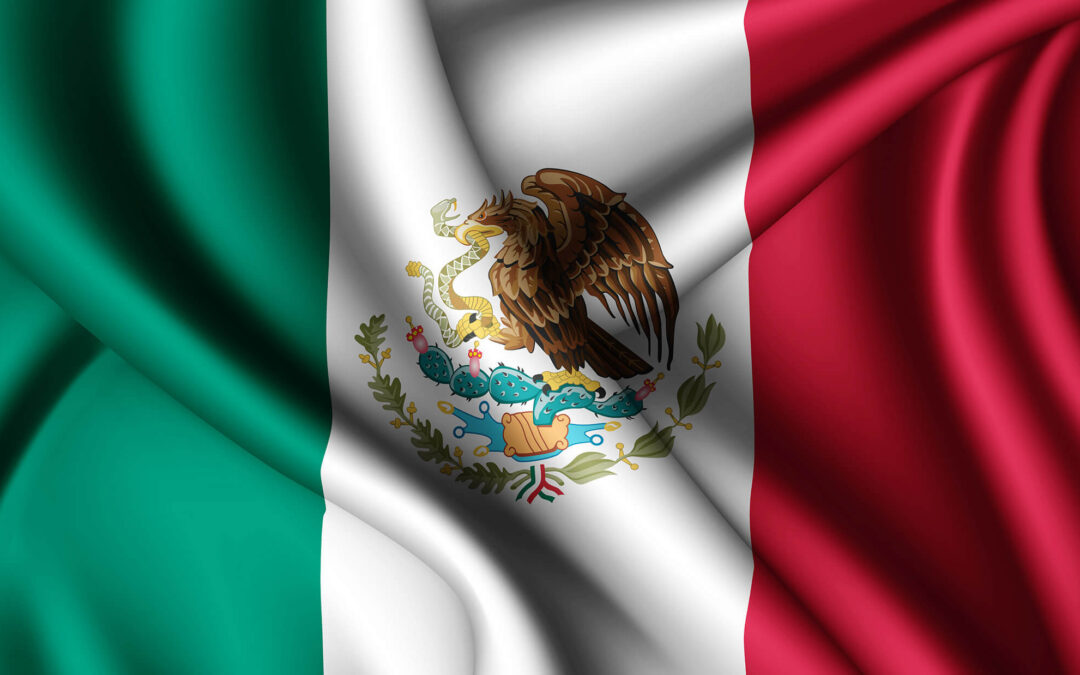 With my work life starting for real in the US Air Force after leaving the farm life, I learned quickly the value of prevention. With a lack of prevention, you could lose not only an expensive aircraft but more importantly the lives of the pilots.

When I left the Air Force and started in Law Enforcement, it was before the rise of violence toward police officers and I did not hear a lot about preventive law enforcement. Yes, we patrolled the streets of the city and countryside looking for problems but we could not be everywhere at once.

When I moved to Los Angeles and took over West Coast Detectives, I found the big city was much different from the desert community I came from. As I worked with the Los Angeles Police Department starting in the seventies, I met Darrel Gates, Bob Vernon, Mark Kroeker, and other police leaders, and I found that the talk and use of crime prevention as a necessity in public law enforcement was increasing.

I found in the private sector that prevention was a hard sell for it wasn’t a visible profit center and was looked at as a necessity and to many times the minimum, to be a defense in a law suit, was used. The public sector is not that much different and in tight budgets, it is the first thing that most departments will cut.

After being in Mexico for over 40 years, I never thought I would find a model that other cities and states could follow in Queretaro, Mexico. Queretaro is the safest state and city in Mexico and it is not by chance, and it is not just the major crimes, such as robbery and murder but also petty crimes that are low.

Why is it safer in Queretaro? It starts from the top down and over the last 40 years, with each Governor understanding that their future was based on economic growth and foreign investment. In order to have foreign investment and international businesses build plants in their state, it had to be safe and a friendly business climate. The government in the state set out to build a first-class police department along with an ease of doing business and getting businesses established  approach.

hey let it be known by their actions that criminals were not welcome in Queretaro and that included the cartels. If they tried to operate, they were met with swift and decisive force to stop and or eliminate them. They maintained the security of the area by using a constant show of force with the latest equipment.  The Queretaro police force reminds me of the Old “LAPD” when the officers, both men and woman, were in great physical shape, sharp in their appearance and looked like officers you didn’t want to mess with. Then you add the equipment they were using from their handguns, assault rifles, ballistic vests, vehicles, and over the top visibility.

NIGHT AND DAY ALL POLICE VEHICLES MOVE WITH TEHIR LIGHTS FLASHING. THE CITIZENS FEEL SAFER AND THE BAD GUYS TAKE OFF.

This is the only city I have been in with my travels all over the world that every police vehicle runs with red and blue lights flashing day and night. They are visible and they are everywhere.  To reinforce the visibility throughout the city are multiple mobile command posts with full surveillance and cameras feeds that monitor the city. The units are moved from location to location in both the old sections and the new affluent communities. You never know where they will be.

Then they support all of the equipment with roving roadblocks that are doing selected vehicle occupant interview. In talking to the local commander, he said they use “Profiling” to stop vehicles. Oh my, that is a bad word in the U.S.  He said that their officers are trained and know what and who to look for. Wow! Political correctness is not a consideration as they view their first job is to protect their citizens. As a backup if the “big boys” of crime tried to come in is the local army base with gun ships in the air in minutes.

I have been amazed at the lack of crime that makes me feel secure and able to concentrate on running and growing my business instead of living in a fearful environment. It is time we in the U.S. put aside the abuse of political correctness and focus on what reduces crime and protects our citizens.

Political correctness is actually a cover from the radical left to chip away at our freedom by one act of their correctness at a time until we will be like the citizens of Germany or Venezuela, no defense, no voice, only subjugation. They will chip away by class warfare, gun control to final confiscation, limit free speech, and religious freedom.  Anyone who thinks differently about their motives should objectively review history and you can see the similarities.