As we are about to enter into our 100th year of service to our Worldwide Group of Clients, we look back with pride on the accomplishments that we have provided our clientele and a desire and dedication to continue serving our clients the same professional global investigative and consulting services.

West Coast Detectives International has been called the ¨Little FBI,” earning that recognition by solving thousands of  national and international cases. For the last 100 years, we have been expanding our international capabilities and adding world-class professionals in every facet of Global Security, Counter-Terrorism, Intelligence, and ¨Deep Dive background and Due Diligence” capabilities. As we enter our 100th year our commitment is to continue to expand and meet the challenges to stay out in front of the rapidly changing environment in Technology and Global Crime. 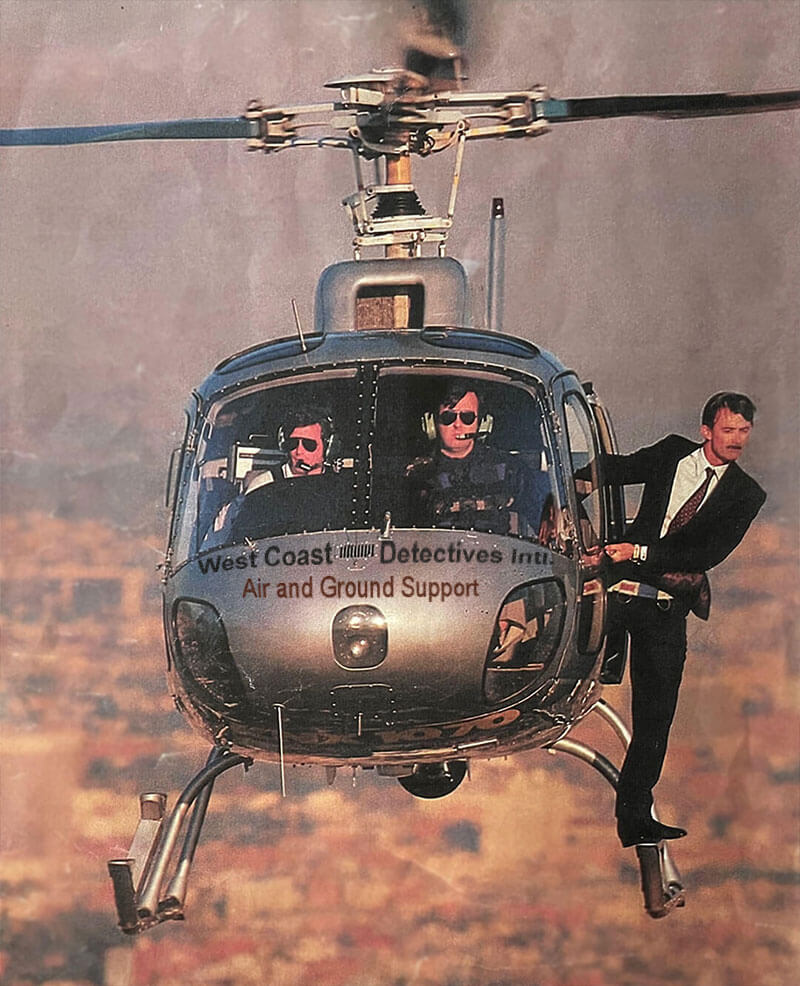 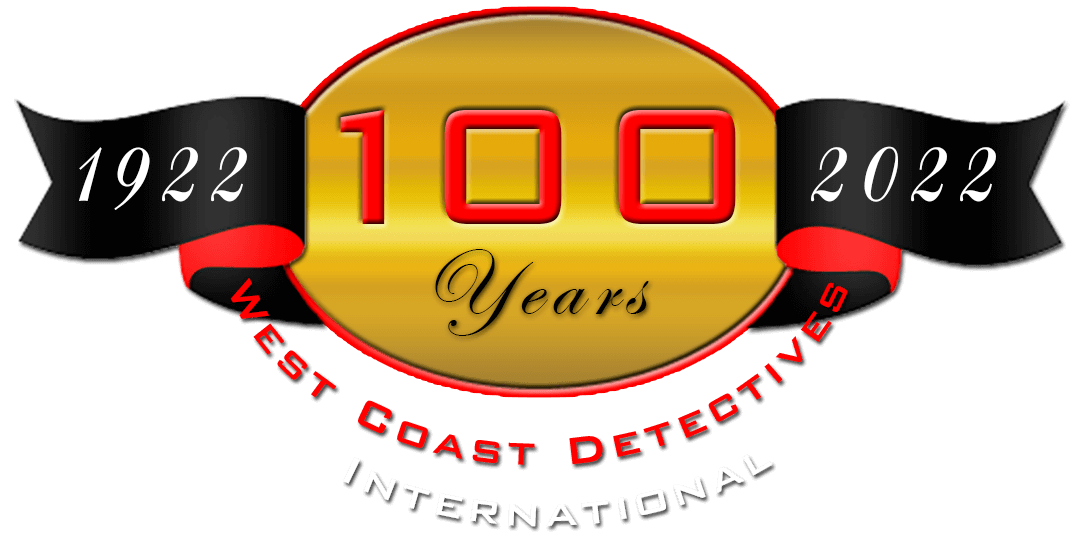 Our Executive Management Team is available at any time to discuss your needs.

The world has seen changes that none of us ever expected. Because of that, traveling as an American in particular, or for the businessperson or high-profile person you need to be aware of what you can encounter on the way to your designation.

Our team of global experts along with our access to government updates and warnings can help ensure that you travel and return home safely.

Our president, Phil Little, has spent the last 40 years on the ground around the world building an international group of intelligence and counter Terrorism experts to help keep our clientele safe. From his early days in the 70’s, in Israel and Lebanon, then on to Europe, Middle East, Arabian Gulf, Latin American, and the Far East, his contacts and expertise grew. Over the last 4 decades years he has briefed hundreds of government and NGO meetings on world terrorism and how to prevent it. He has appeared on all the major and cable networks numerous times and written three books on terrorism.

Phil updates his blog as he travels, and world events change. His focus is to alert citizen’s on how they can prevent themselves from becoming victims of crime and help them become knowledgeable so they can help their family and friends stay safe. 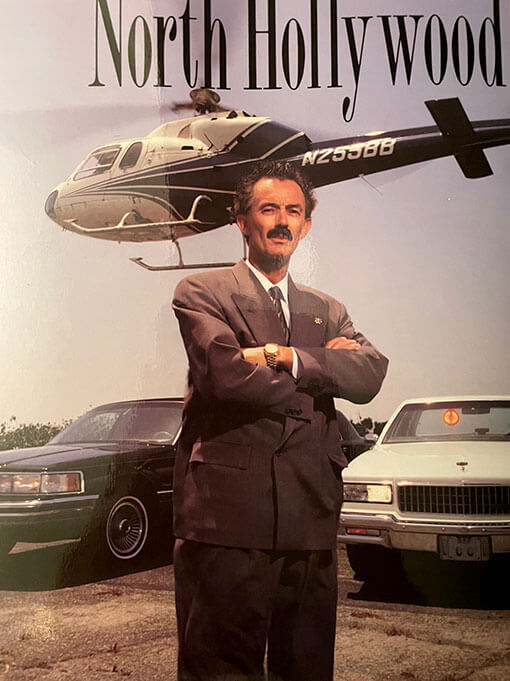 GLOBAL SECURITY AND INVESTIGATIONS FOR 100 YEARS

Starting in 1922, we served the city of Los Angeles, California and soon spread across the state. Over the following decades WCDI set up a national Investigative. Undercover, and Specialized Security Division. In 1977, when Phil Little took over as Chief and President, he brought his growing experience in Intelligence and Counter Terrorism which then led to the establishment of our Global Services Division.

As Phil focused on growing his knowledge of the sources of Terrorism, he begins to build out the HUMINT – ASSETS ON THE GROUND IN COUNTRIES AROUND THE WORLD. Over the forming years of the International Division, Phil spent a considerable amount of time traveling establishing offices and stations in key countries. He developed local teams of current and former Intelligence and Counter Terrorism officials as contacts and assets for WCDI.

After 9-11 the years spent building the networks paid off with WCDI being tasked with missions developed from what was learned from the failures that led to 9-11. Being able to assist in stopping Terrorism before it got to the United States showed how effective the public and private sectors working together could be. We will continue this work as we start our next 100 years of providing factual information to our global clients.

We have been providing state of the art protection of our high-profile clients in the entertainment area and governments. Each protection detail is tailored specifically to each client’s unique situation. This also includes Threat Management Services.

From the founding of West Coast Detectives, our Entertainment Service Division was built in the roaring ’20s with the “A” list star’s coming to West Coast Detectives for their Bodyguard needs. This was before the day of “Stalkers” and the birth of the “Threat Management Unit.” From the early case files, we found that the get-away destination of choice for many was across the Mexico border to Rosarito Beach. The famed Rosarito Beach Hotel, much of it restored today, was the place to see the stars laying on the beach or drinking Coco Locos in the lounge. I have spent some time there, and it still is a great place to go and unwind.

As the world changed and the stalker came on the scene, developing technology gave the stalker worldwide notoriety. With the death of Rebecca Schaeffer, attention started focusing on the danger of the stalker. In the early ’90s, we were part of the development of LAPD’s Threat Management Unit which soon became the model for Local, State, and Federal law enforcement agencies. We have learned much from the last 30 years of the causes, effects, and dangers to high-profile individuals from all walks of life. Our motto is “Prevention is less costly than enforcement” we would welcome the opportunity to have a confidential briefing with you about any issues you may have. 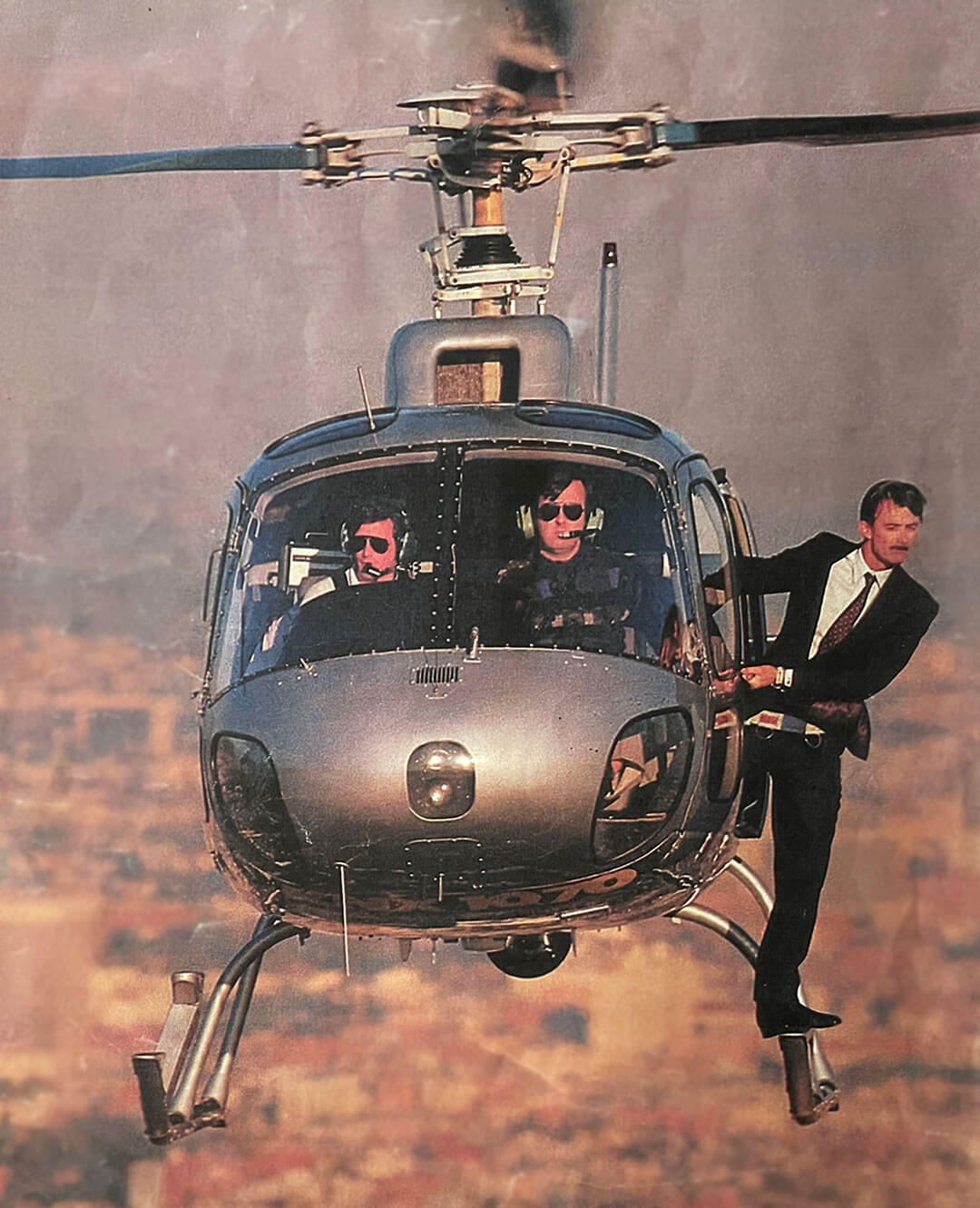 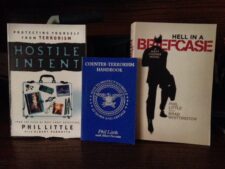 To be or not to be – Is there a royal baby? The actual case was conducted over several months in the United States and Europe. For the sake of time and space, this case study is a condensed timeline of some of the more important and interesting investigative...

THE ELEGRANT FRENCH LADY AND HER MISSING CHILDREN

PHIL CASE STUDY WCDI                 The case of the missing children. One morning as I was in my office when Terri, the receptionist, came over the intercom informing me that there was a woman who walked in and would like to speak with a detective.  She asked me if I...

THE LIFE AND TIMES OF PHIL LITTLE AFTER LAW ENFORCEMENT

A change of unform from the Sheriff's Department  West Coast Detectives International is now one hundred years old.  Founded in 1922, and within those one hundred years, a lot has happened to WCDI and the world.  King Solomon said, “So there is nothing new...